Marco Schuurmans and Petra Stekhoven founded their practice in 1997. Physiotherapy Zurich in the Seefeld district. They sensitively and competently build up their patients so that moving is fun again! 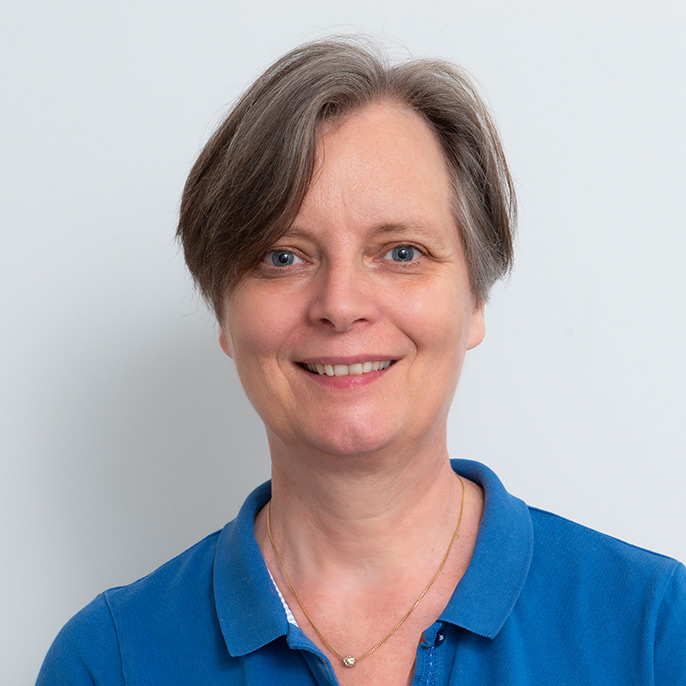 Petra studied physiotherapy in Holland. She was interested in orthopaedic physical therapy from the beginning and realised early on that problems with the joints always have to be treated in connection with the rest of the body.

She worked for a back specialist and a knee specialist for several years. She is very experienced in treating shoulders, back and knees.

In 1997 she founded the practice Physiotherapy Zurich with her husband Marco and has been treating her own patients ever since.

Petra completed courses according to Maitland and McKenzie and learned functional taping according to McConnel already in the nineties. In 2000, she continued her education in kinesiotaping. Since 2005 she has been organising and leading courses in Easytaping and Anatomy.

She is also trained in pelvic floor training as well as scar treatment according to Boegger and the fascial 4XT® method. 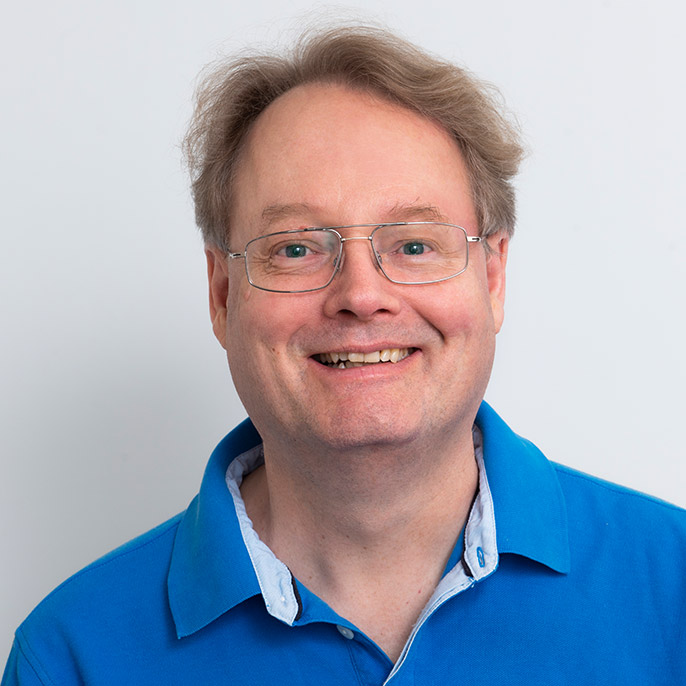 Marco studied physiotherapy and osteopathy at the I.A.O. (International Academy of Osteopathy) in Holland.

As a physiotherapist he gained experience in a nursing home and in the USZ in the rheumatology and ergonomics departments, where he carried out EFL tests, as well as workhardening and ergonomic counselling.

In 1997, Marco founded the Physiotherapy Zurich practice with his wife Petra and has worked independently ever since.

Marco attended further training courses in manual therapy according to Maitland and trained as a kinesiotherapist in 2000. In 2005 he launched his own testing and taping method, Easytaping , and trained around 2000 physiotherapists in it.

The testing and taping method later developed into the fascial 4XT® method, which is now taught and used in Holland by the company Fysio Physics/strong> . In 2005, Marco developed the Pelvictrainer, a device for pelvic floor training with electronic recording, in collaboration with Dutch colleagues from the company Msys.

Since his accident in 2016, he can no longer work as a physiotherapist. However, he continues to work as a consultant in the Physiotherapie Seefeld practice. 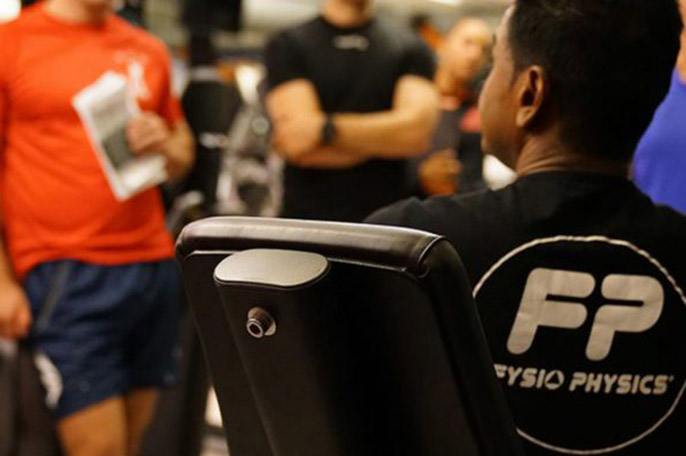